Kuk Sool Won™ is not a style of martial arts.  It is a system of styles, incorporating the entire spectrum of the Korean fighting arts.

The founder of Kuk Sool Won™, In Hyuk Suh, started began his martial arts training under his grandfather, who was instructor to the Korean Royal Court.  Upon his grandfathers death young Suh was extremely privileged to be able to go and train with the masters that were in hiding, having a letter of introduction from his grandfather to prove his authenticity.

Following years of diligent training In Hyuk Suh compiled the most comprehensive knowledge of Korean martial arts ever seen.   And, to the intense gratitude of over a million practitioners, decided to share it with the World.

Because of it’s unique story Kuk Sool Won™ offers a lifetimes worth of martial arts training under one roof.  Students learn empty handed and weapons forms, self defence techniques that include pressure point and joint lock defences against any attack, acrobatics, throws, kicks, punches and breakfalls.  Kuk Sool Won™ classes also incorporate a full body conditioning regime which, accompanied by stretching and cardio work outs, means the student wants for nothing. 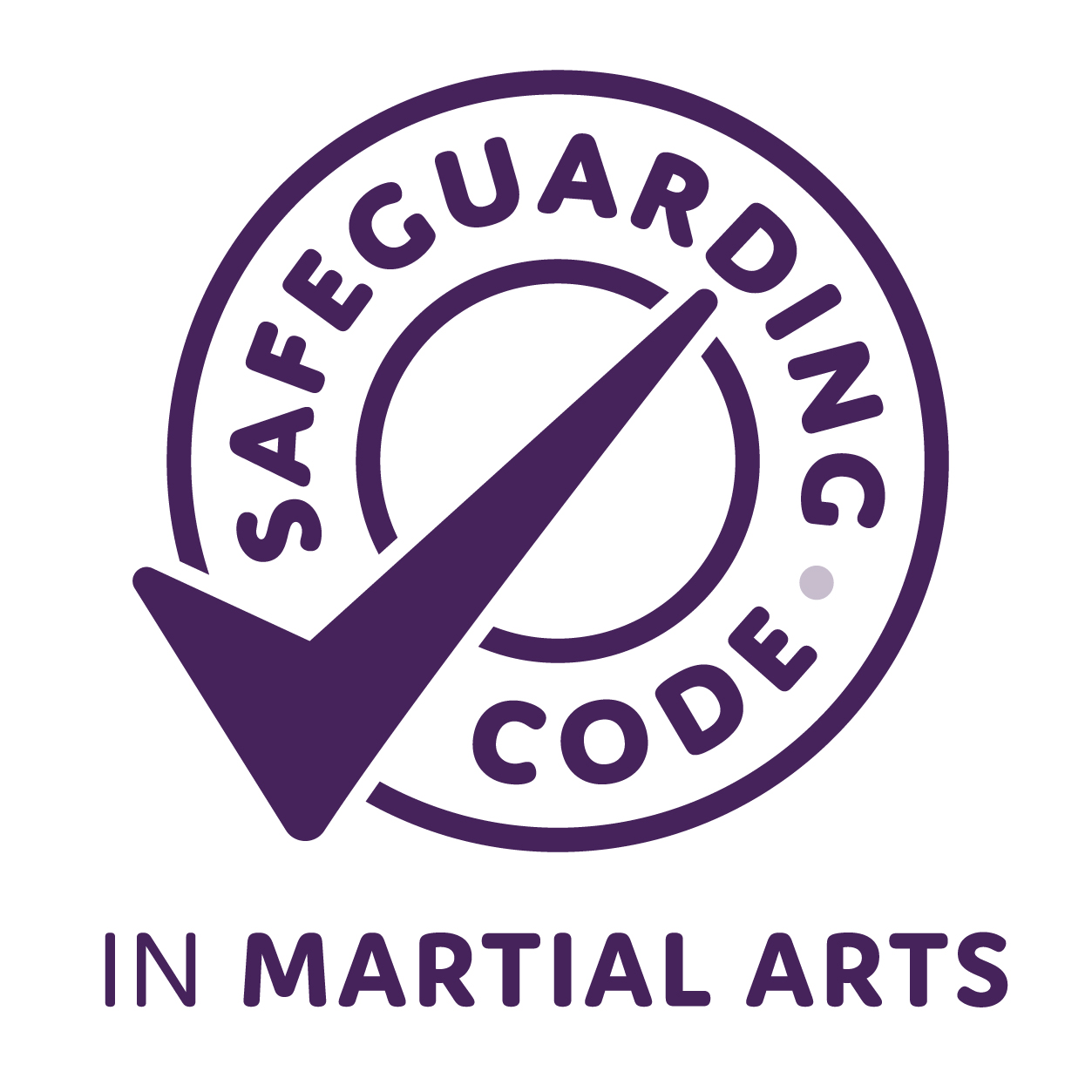